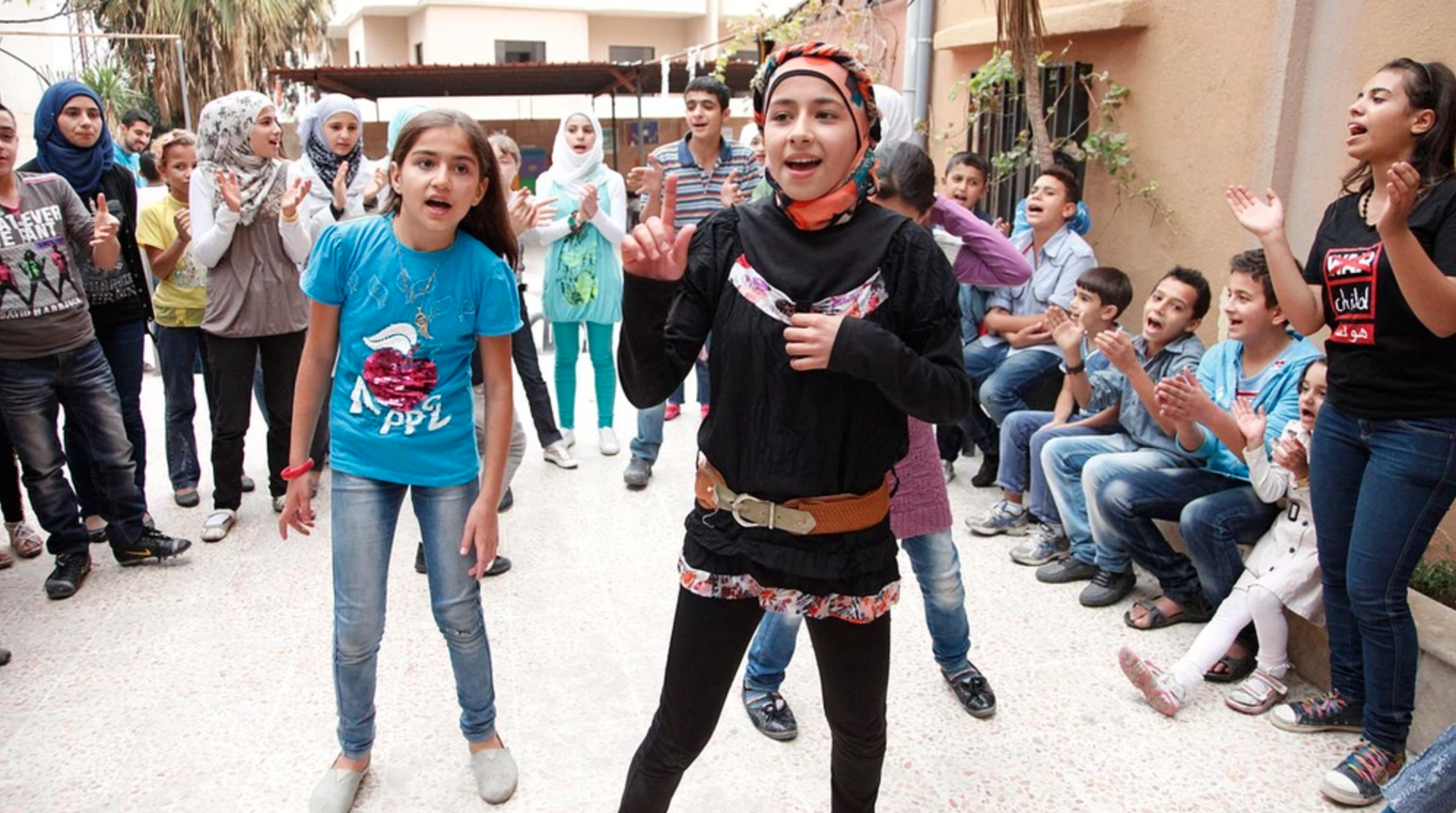 "Refugee youths carry immense creative capital, and the most untapped potential because of the uncertainty they are forced to navigate in their day to day life."

This piece was originally published by VICE on June 28, 2017.

What is really happening when we see young people forced to leave home, and why should we care? Yes, refugee children lose control of their representation and identity -- no surprise there. But there is something deeper happening. The loss of control over representation continues to be a blind spot in youth engagement, and it translates to a loss of control of how the mind and and body respond to uncertainty. And uncertainty is what shadows today's world of constant change.

The second a young Syrian person is forced to flee home, they go from a state of being "we syrians" to "we refugees." They go from being in a state of "we" with some choices, to "we" as a consequence. There are no choices there.

Having worked with youth communities all over the world, it becomes clearer that those who will thrive in this world of constant disruption are the changemakers. They're the ones who are comfortable being uncomfortable in a world on fire, the ones who transcend the external limitations imposed by outdated systems and their failures, the ones who do not give in to the way things are. They understand that the future gets written today.

Refugee youths carry immense creative capital, and the most untapped potential because of the uncertainty they are forced to navigate in their day to day life. Some are masters of it. Some are not. But the potential is there, living anonymously inside each every child.

While the world fails them on a daily basis, refugee youth will not fail our world.

The tragedies and traumas suffered by refugees are all there for us to see. For the global discourse surrounding refugee youth, it is easier to stomach the crisis by only seeing a narrative of refugee youth depicting them as either fleeing, mourning, angry, or in-need. What is missing from public discourse is the responsibility we all have to search ,celebrate, and nurture young Syrians as carriers of hope and resilience, as well as leadership, ideas, and solutions.

What follows is visual content produced and directed by Syrian youth teams in #MeWeSyria, in their own voice. Let's listen.

Syrian refugee youth completed the sentences to the following prompts: "I still believe," "These hands,"or "'Sometimes I think…" This was a powerful Youth Venture- #MeWeSyria exercise in which many young Syrians engaged in holding a camera and filming for the first time. For many it was the first time they began to individually ideate on self-reflective questions, share and express their emotions and ideas to someone else, and work to unleash their creativity in a collaborative process. This process, not the media product, is what's transformational and significant. Some of the Syrian storytellers had to fight internal fears, doubts, and uncertainty just to write their ideas, or look at the lens, or to speak up.

Why am I a refugee?

Syrian youth here are countering the narrative that refugees are only fleeing or taking. Here they are carriers of peace, non-violence, and ideas to "rebuild great Syria as it was known." Many Syrian refugees are just prioritizing the world opening its doors. Instead, many want the world to open the doors to a peaceful Syria and region. Home is where they want to breathe.

Hope From the Ashes

MeWeSyria teams in Jordan explore the concepts of home and hope, and how change-making is a journey that can never leave you, even if you are forced to run or leave your home, because hope and change live inside you. The Syrian #MeWe team here are from Questscope NGO in Zaatari refugee camp, one of the largest refugee camps in the world where there is no grass, no trees. There were only concrete walls, and fences with barbed wire. But the youth here collaborated to make something out of nothing.

This storytelling piece, made by the youth of Darb-Syr, sheds light on the daily invisible battles that many youth fight against because they believe in the promise of something better. The young person in this story is walking through the streets with everyone judging him, forcing labels on him, and putting him down. He's battling a lack of empathy around him, but he keeps walking. The act of getting back up, and not arresting oneself to the failures of the world -- this is real resistance that Syrian youths exhibit every day in the millions. It is not up to only young people to empower themselves. It is up to the ecosystem surrounding young people to also be change-makers--including parents, the media, employers, teachers, schools/universities, and you and me.

A Piece of Me

This piece was written and filmed by Syrian youth inside Zaatari refugee camp. It depicts the story of a young boy who faces bullying and social challenges after losing his leg. Instead of giving up, the young person connects his passion with a problem, and unlocks his imagination to make a prosthetic leg out of recyclable materials. Towards the end of the film, the lead character has an important message to others in his community who may have lost something. Note: This is a fictional story and solution imagined by Syrian youth storytelling team. 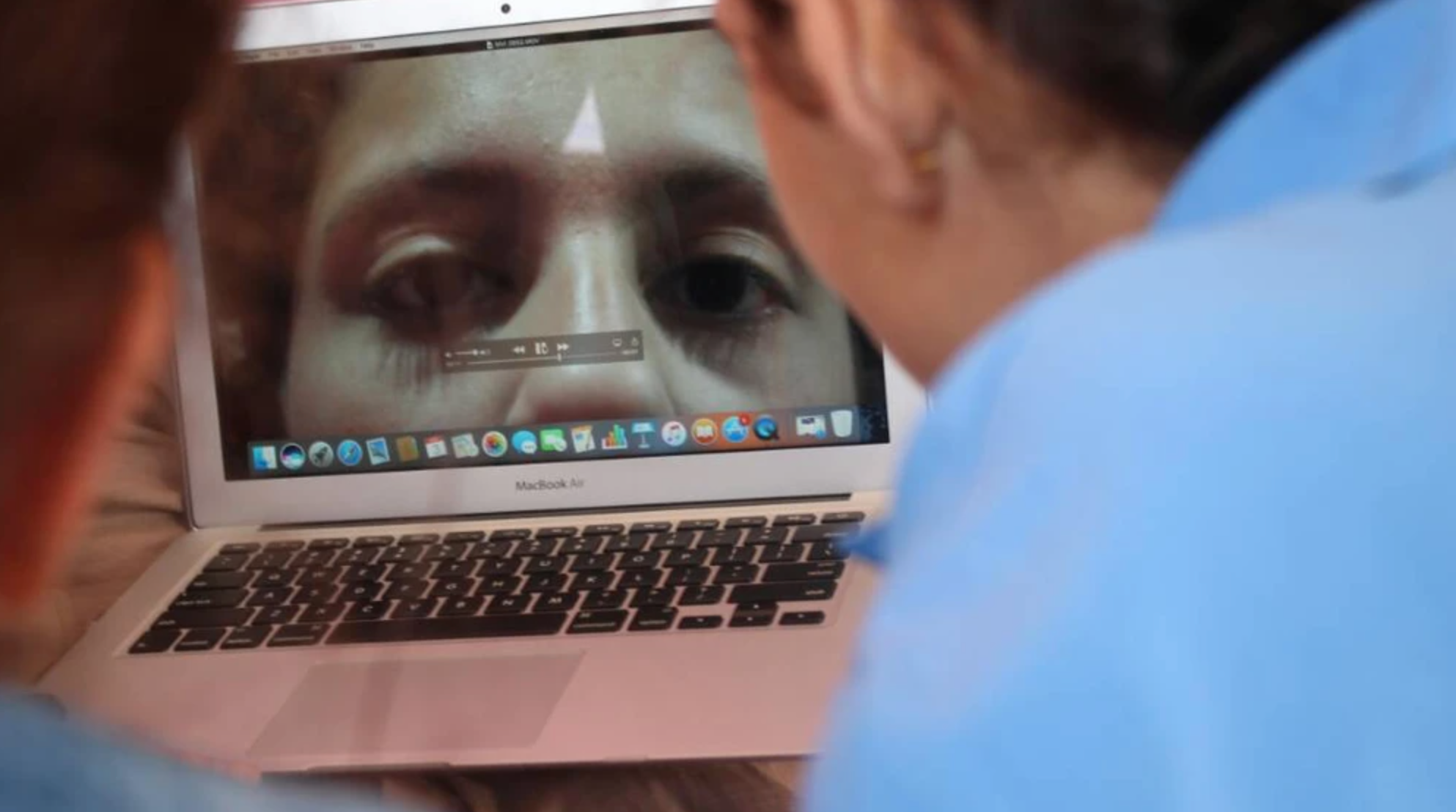 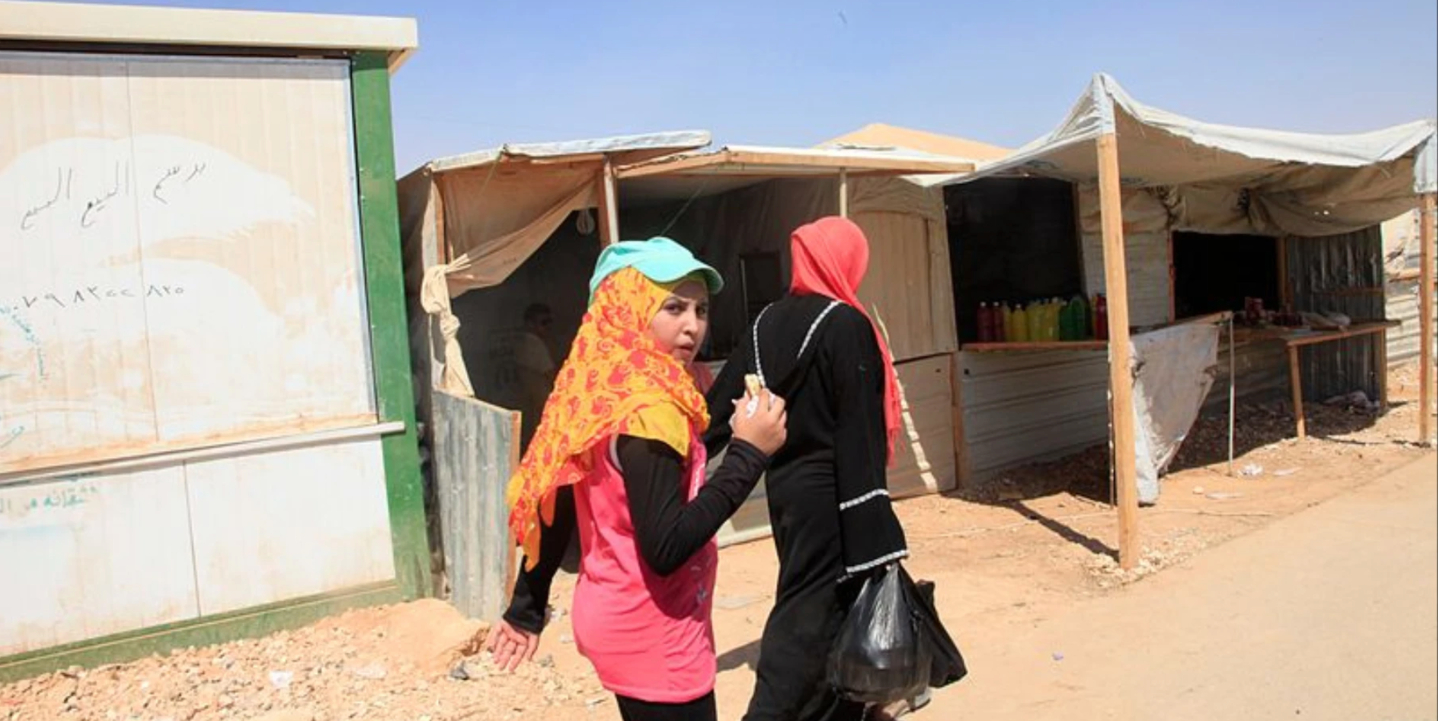